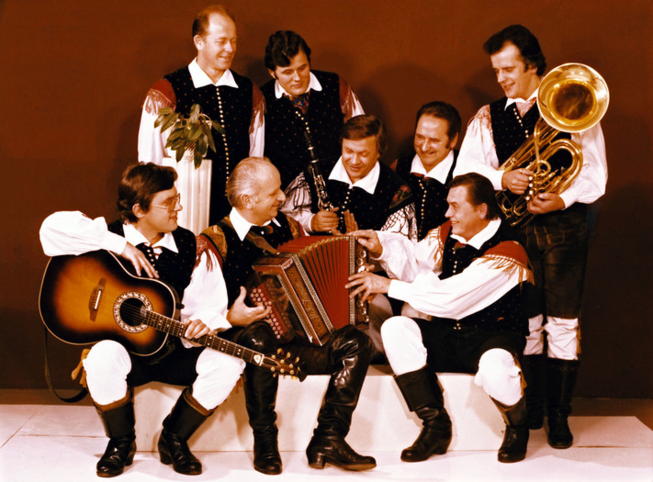 Before 1964, Lojze Slak and his three brothers have started playing in a musical group, which was founded in 1959 and was called the Slak Brothers Ensemble. In the quartet, brother Tone played the trumpet, Matija the clarinet, Stane the bass and Lojze the accordion. The brothers played in such a band for a good three years. Later on, the cast disbanded due to brothers' military service and Lojze's move to Ljubljana, where he sought employment.

But the desire for his own ensemble remained, so he invited his friend, guitarist and clarinetist Niko Zlobko to participate. They were joined as a third member by Ciril Babnik, who played the berda instrument, a people version of the bass. On one of the radio shows "Pokaži, kaj znaš!" (Show what you know!) they met the singing quintet - Fantje s Praprotna, with whom they agreed to work together. Thus, in 1964, the Lojze Slak Ensemble was formed, which in the same year released the first album entitled "Domači vasici" at the RTB music publishing house in Belgrade.

The Lojze Slak Ensemble thus consisted of the Lojze Slak Instrumental Trio and the Fantje s Praprotna Choir. The accordion was playing in the trio by the founder of the ensemble and the author of most of the melodies, Lojze Slak. The guitarist in the ensemble was Niko Zlobko for more than 26 years, who played acoustic guitar and clarinet in the ensemble between 1964 and 1990, and then with a few years break between 2001 and 2007. He was Slak's right hand man and the author of most of the musical arrangements. In the meantime, the guitar was played by Milan Ferlež and at the same time he made some musical arrangements. Afterthat from 2007 until the end of the ensemble's operation in 2011, Janez Hvale played guitar in the ensemble.

There were also only three bass players on guitar at the time of the ensemble's operation. For the first two years Ciril Babnik played bass guitar, who was succeeded in 1965 by Franc Sever. He remained with the ensemble for more than twenty years, until in 1988 he decided to pursue an independent career as a lawyer, which took him too much time to continue his musical career. After his departure, the ensemble was joined by Tone Štritof, who a few years later also began singing with a group Fantje s Praprotna as the first bass. Both Franc Sever and Tone Štritof also played baritone and berda in the ensemble.

MEMBERS OF THE INSTRUMENTAL GROUP: 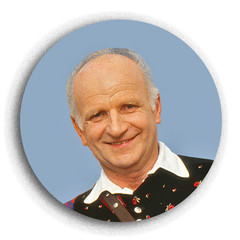 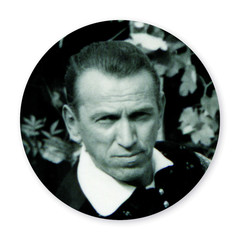 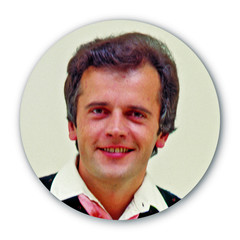 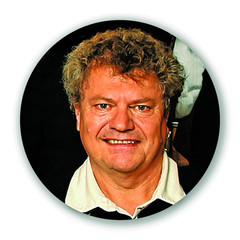 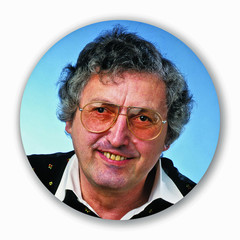 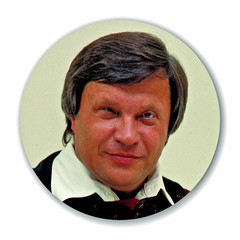 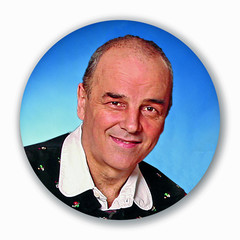 At the formation of the Lojze Slak Ensemble, the singing group of Fantje s Praprotna consisted of Andrej Bergant, Jože Šifrar, Janez Habjan, Janez Kalan and Janez Dolenc. The group remained unchanged for 10 years, until in 1974 Jože Šifrar was fatally injured in a car accident. He was then succeeded by Franci Rebernik, who remained in the ensemble until the end. In the meantime, Janez Habjan said goodbye to the ensemble in 1991 due to health reasons and Janez Kalan also in 1993. As the fourth singer, Tone Štritof began to sing in the ensemble, however the fifth member was then not sought.

Singers from the Selška Valley, Fantje s Praprotna (»The Boys from Praprotno«), performed publicly for the first time with a youth choir in 1956 at a school celebration in the village of Bukovica in the Selška Valley. The boys, aged 16 to 18, also performed in the sextet and quintet under the expert guidance of their chorister Franc Potočnik. In February 1962, the sextet for the event "Pokaži kaj znaš!" in Železniki was named Fantje s Praprotna because almost everyone was from this village.

In 1963, the group of Fantje s Praprotna was registered by their chorister Franc Potočnik to the Radio Ljubljana show "Za našo vas", where Fantje s Praprotna have recorded two vocal songs and two songs together with the men's choir KUD Bukovica. These songs were then often aired on Sunday afternoons on the radio show "Za našo vas" (For Our Village). In the autumn of the same year, they also entered the competition in the show "Pokaži kaj znaš!" (Show what you know!) on Radio Ljubljana, which took place in a live radio broadcast.

According to the expert commission and the listeners' votes, they were included in the final show and in the spring of 1964 they won this show and received the award - a possibility of studio recording for the music archive of Radio Ljubljana. They recorded twelve vocal songs, which are still broadcasting on the first program of Radio Slovenia today.

In the final show in the hall of Studio 14, Lojze Slak has been also listening to their performance and immediately found out that such a sound of singers would be very appropriate in the composition of the new ensemble, so he invited them to participate. Thus they continued their singing career in the Lojze Slak Ensemble. Later on, under the expert guidance of Niko Zlobko, in addition to Slak's hits, they have also recorded many vocal songs, which were released on CD and also published in the music book "Drevi pa grem na vas". Under the expert guidance of Milan Ferlež, they released a solo CD with eighteen folk songs and author's vocal songs.

MEMBERS OF THE SINGING GROUP THE BOYS FROM PRAPROTNO: 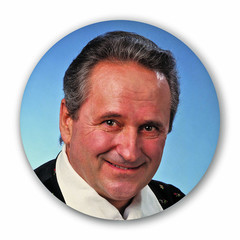 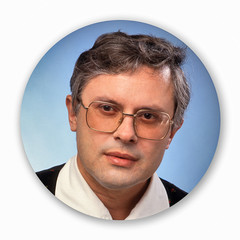 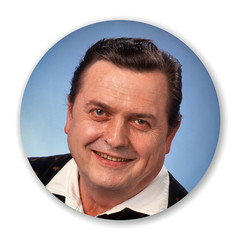 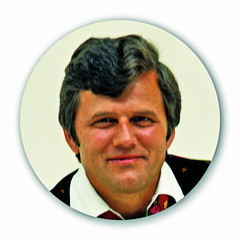 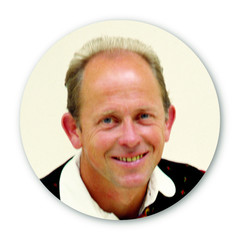 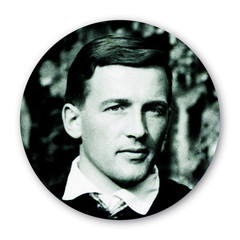